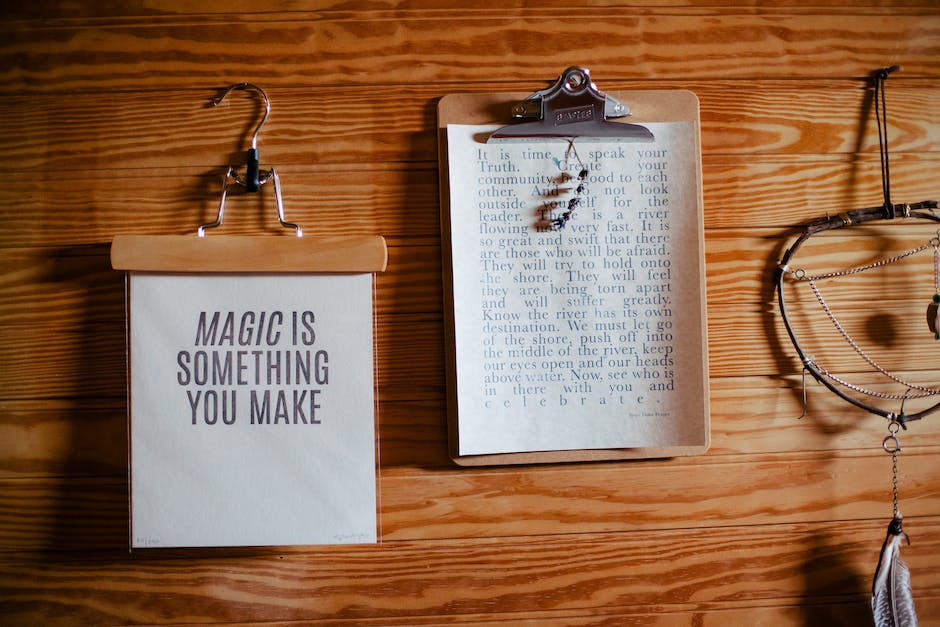 MeteorJS comes with an interesting concept: Publishing and subscribing record sets. But what the **** are those? My thought exactly! It’s a new way of fetching data from the server.

With classic asynchronous callbacks, you may write something like this:

HUH? No callbacks, no promises, like it’s synchronous call!

Hold your horses! It’s not magic. Calm down. It’s just using Fibers that allows to write asynchronous code without callbacks.

What it’s like to develop server calls with MeteorJS

Let me tell you my story on how I finally understand the concept between subscribing and publishing (or maybe I still don’t understand… If so please just tell me I’m wrong so I can go hang myself).

So looking at the examples provided by the official site MeteorJS, I write this:

Shared code (maybe in lib folder or another place I don’t even know because the documentation does not mention it):

Ok… so now what? How do I fetch those groups? Still looking in the examples… They are fetching in the helpers:

Annnddd it perfectly retrieves the list of groups and perfectly displays the list in the template. Mmmhh…Ok… I don’t quite understand what’s the connection between publishing/subscribing and calling directly Groups.find() in the helper. Maybe some magic?

Ok, so let me try to fetch a filtered list of groups that contains “foo”:

Still works! Oh great! I still don’t understand, but who cares! It works!

Ok, so now I want to manipulate the filtered list client side:

Now, I am lost… filteredGroups is just an empty array…whereas previously it perfectly displays the list of filtered groups… Why?

So after countless hours of trying to understand the concept (in the official documentation, Stackoverflow,…), the reason why it’s an empty array is the fact that the server has not returned the data yet.

And that strikes me (well… in fact, searching around gave me some clues, but whatever), I need to subscribe with specific parameters:

Now my var filteredGroups = Groups.find({name: /foo/}).fetch(); will not return an empty array, but an array of filtered groups.

Why is that? By subscribing, the client possess some sort of cursor or whatever they call. See the post in Stackoverflow for more details.

TLDR: RTFM! Really, you have to read carefully and do not try to jump directly in the code. Otherwise, you will end up hating developing with Meteorjs. Sadly, I prefer developing directly and get the “feel” of the framework rather than reading countless lines of documentation. I am more comfortable with a framework that is easy to code with (and developer friendly).